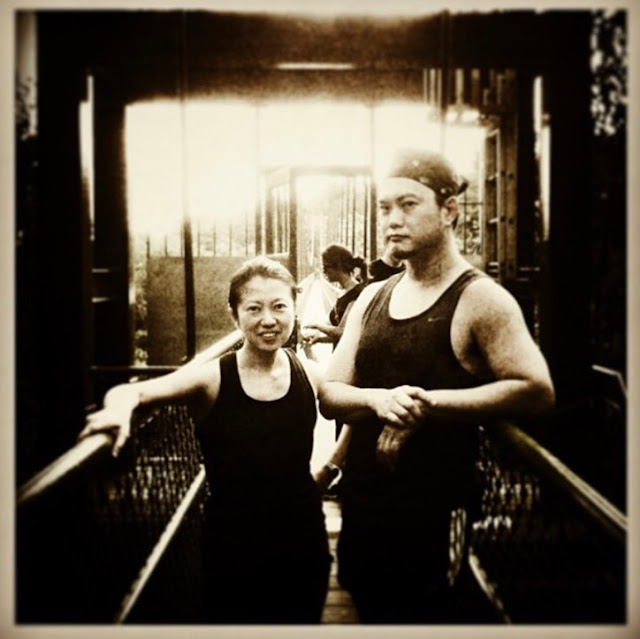 I said sometime ago on this blog that I'm done saying Goodbye. And while friends advise against "dwelling on the past", sometimes the "dwelling" catches you even though you didn't think you had hit the "rewind" button.

My excuse was having to archive the stuff on J's mobile phone so that I can terminate the phone line and take over his iPhone which has a better camera than mine. Of course, this meant looking (again) at over 17,000 photographs on his phone.

Here’s one I found when everyone was still using “hipstamtic” for square IG photos - remember?? I share this cos vanity has overtaken me again and I just think we both look so damn fit (and relatively young, and J still grumpy) in this photo that it feels unreal. That year I think I could run up and and down the 6km macritichie trail under 45min. I can still walk that trail now, maybe in under 2 hours haha. Oh well. A different time. A different body.  J obviously didn’t take this photo, although it was taken with his phone. This was taken at the start of the Macritchie’s treetop bridge. That afternoon we were taking a walk with a few friends.... @stella_kwan @jonathanyuen and @messymsxi ?? Over the years we had taken different groups of friends to walk Macritchie. It was always super tiring for everyone but incredibly fun and rewarding - cos the walks are usually followed by a well deserved sinful meal!

Many were taken at my mom's house, hanging out and acting silly with the nieces/nephews; when we are out exploring some neighbourhood, walking or running; during Taipei holidays, or when I am stoning across from him in a cafe or restaurant waiting for my coffee or food.  Either I was caught unaware or when he asked me to pose, it was always awkward or I was doing something stupid.  The latter was a default mode - we enjoyed doing silly things or pulling silly expressions around each other.

Of course I would miss all this - having someone always looking upon you with love and looking out for you. So I realise there is a passing too of a self that was with J - that self that knew it was there for J is also not there any more. I only realise this recently, and the need therefore to let this go, and start again.

I place a few of these photos here. When I look at them, I mostly see him instead, standing or sitting across from me. 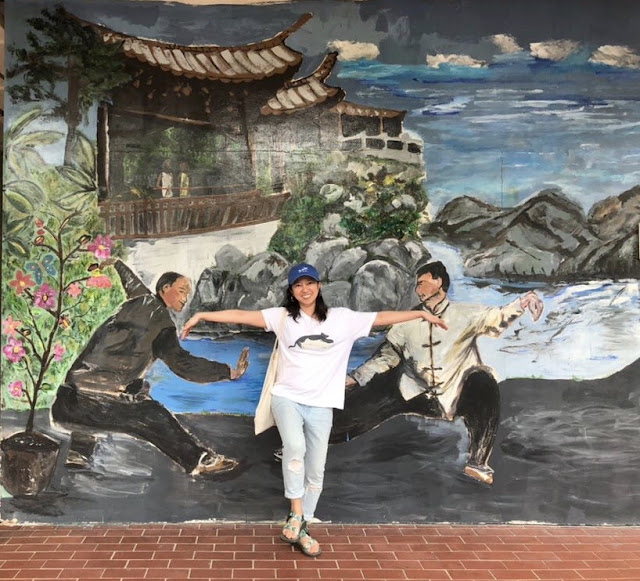 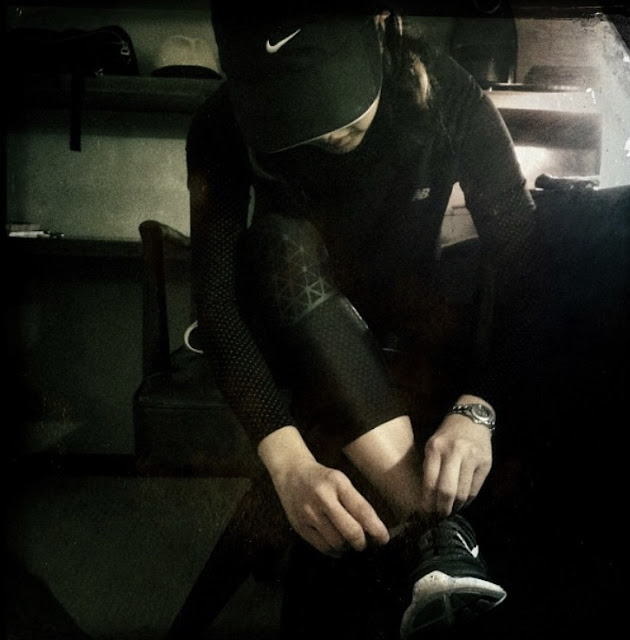 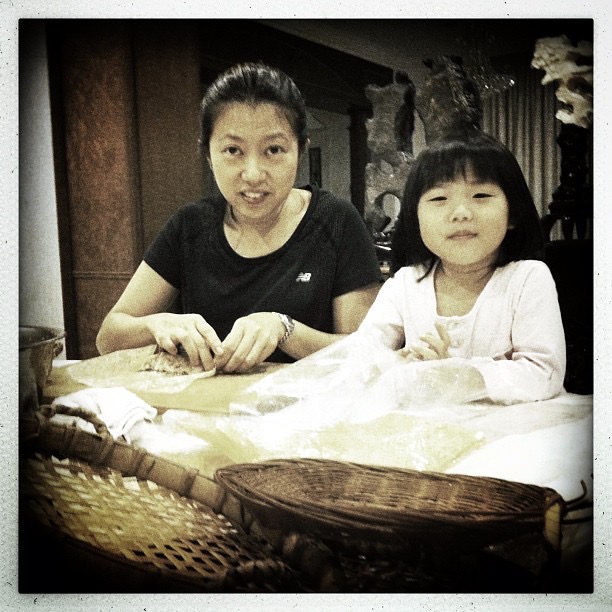 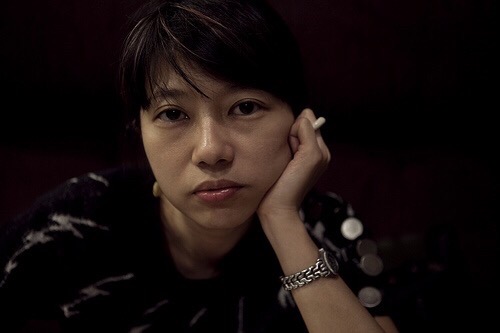 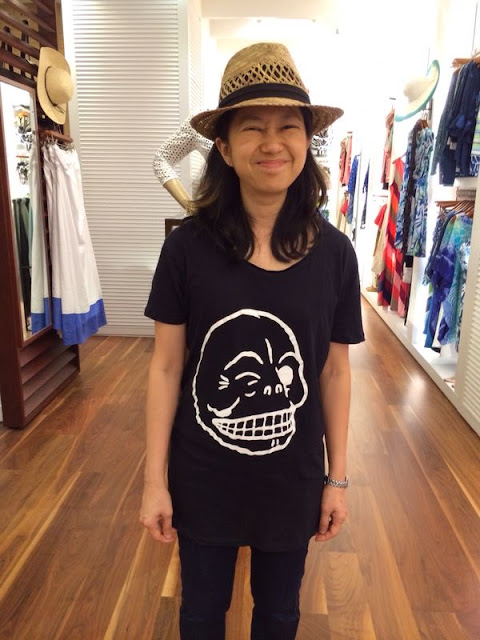 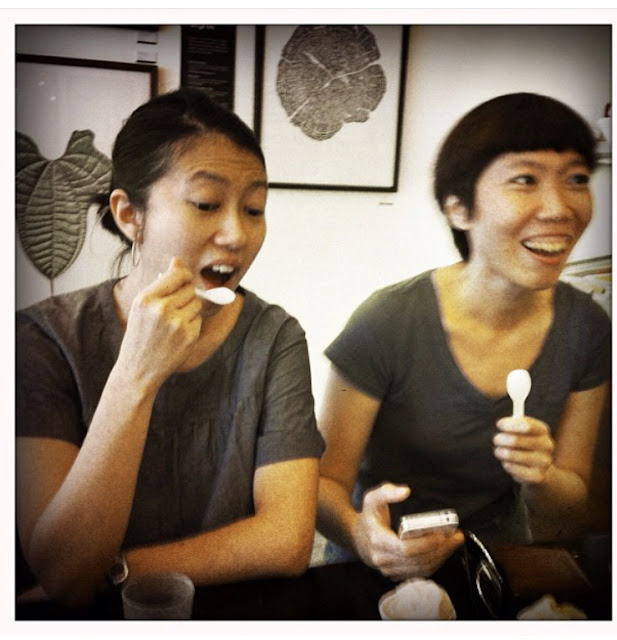